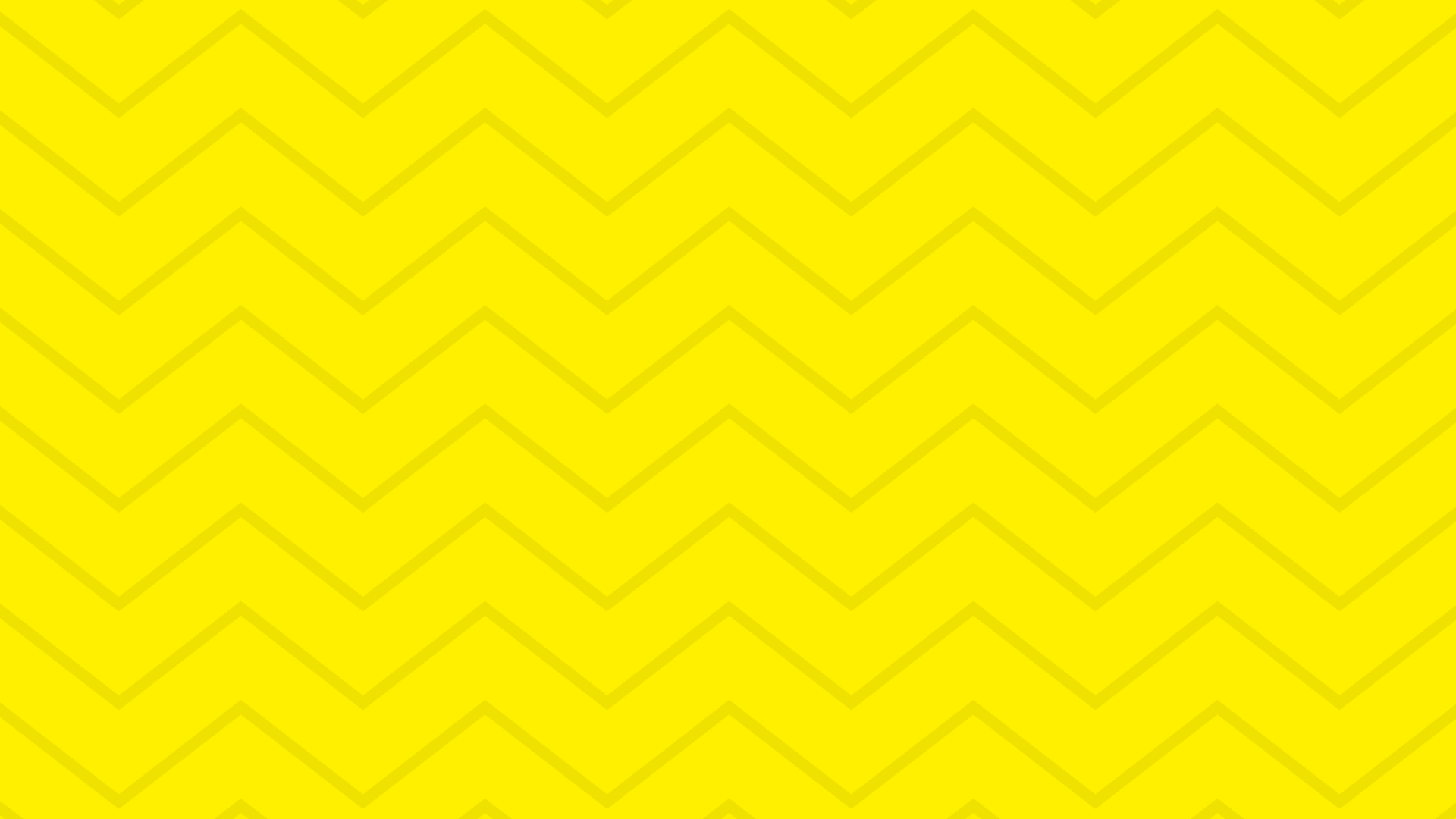 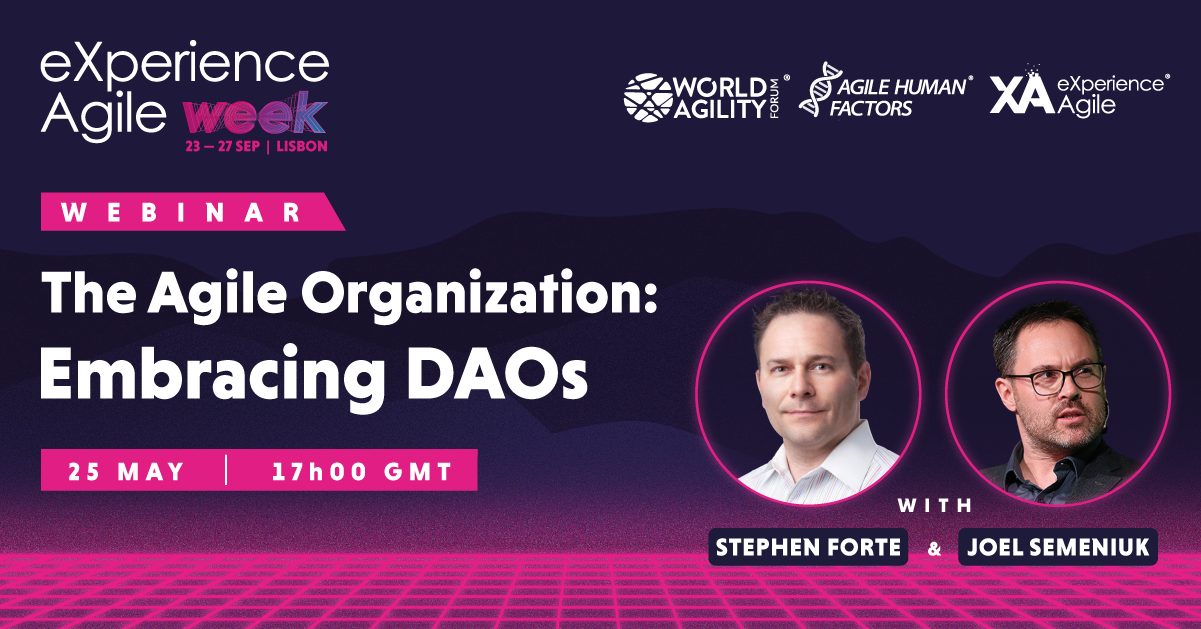 Corporations have evolved over the past 25 years to be both larger and more centralized than ever before. This has led to many different problems including silos, OKRs, and top down management, slowing down innovation at corporations. The introduction of Agile 20 years ago as well as the recent uptick in startups and startup culture in the past decade have started to challenge the current organization and its structure. A new structure, a decentralized autonomous organization or DAO, has started to pop up and gain some traction. First adopted in the blockchain and cryptocurrency community, DAOs are now going mainstream. We will discuss DAOs, what they are, what they are not, what problems they solve, and how you can map Agile values to DAO features.

Stephen Forte is a Managing Partner of Fresco Capital. Prior to Fresco, Stephen was Chief Strategy Officer of Telerik, a leading vendor of developer and team productivity tools and acquired by Progress Software in 2014. At Telerik Stephen oversaw international expansion, partnerships, and corporate development. Previously, he founded and operated the Mach5 accelerator in Silicon Valley, AcceleratorHK, Hong Kong’s first startup accelerator, and the Laudato Si’ Challenge Accelerator, the Vatican’s first accelerator.

Stephen was the co-founder of several startups, including Chassis Finder, Triton Works and Corzen. Prior to Corzen, Stephen served as the first CTO of venture backed Zagat Survey in New York City and also was co-founder of the New York-based software consulting firm The Aurora Development Group.

Stephen has an MBA from the City University of New York, did post grad work at LSE and has written several books on application and database development. An avid mountain climber, he leads an annual charity fundraising trek in the Mt. Everest

VP of Ecosystem Collaboration at Communitech

Joel is the VP of Ecosystem Collaboration at Communitech, responsible for bringing together a national ecosystem of startups, government, enterprises and academia to tackling some of Canada’s biggest challenges.

Prior to Communitech, Joel founded HORIZONthree, a venture studio and consultancy that partnered with large enterprise to create new ventures in Europe and the US in Transportation, Healthcare, Technology and Manufacturing. During this time Joel helped mentor at startup accelerators in Hong Kong, Silicon Valley, the UK, and at the Vatican.

Joel has co-written four books and regularly speaks on innovation and the future of everything at events around the world.

I have learned that by registering for this event, I am automatically subscribed to your newsletter, which I can always cancel later.

I have learned that by registering for this event, I give the organization permission to use my image on Agile Thinkers' social media.

Find out what people see and say about this event, and join the conversation.